Thanks to you, Buck's Pizza WON!

they are changing their tune

By WMJ77,
January 10 in Message Place

UK PM: We Will End ALL COVID Restrictions

Rumble — Boris Johnson: "As a result, from the start of Thursday next week mandatory certification will end. Organisations can, of course, choose to use the NHS Covid Pass voluntarily but we will end the compulsory use of Covid status certification in England."

Authored by Isabel van Brugen via The Epoch Times (emphasis ours),

The new Czech government on Wednesday threw out the previous administration’s plan to mandate COVID-19 vaccines for over-60s and people in key professions. 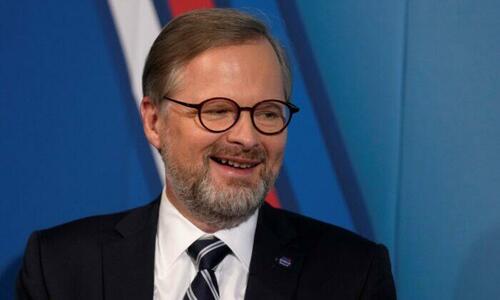 Under the former government, older adults, health care workers, firefighters, police officers and medical students would have been required to be vaccinated against COVID-19, effective March.

But Prime Minister Petr Fiala scrapped his predecessor Andrej Babis’s decree, which was issued in early December. He told reporters Wednesday that his new center-right government did not see the need for mandatory vaccination.

“We’ve agreed that vaccination against COVID-19 won’t be mandatory,” Fiala said. ”This does not change our stance on vaccination. It is still undoubtedly the best way to fight COVID-19 … however, we do not want to deepen fissures in society.”

Opponents of a vaccine mandate had staged several protests in Prague and elsewhere in the country.

So far, 62.9 percent of Czechs are considered fully vaccinated, below the European Union average, according to the European Center for Disease Prevention and Control. Almost 3.4 million people in the nation of 10.5 million also have received a booster shot.

Fiala said about 90 percent of people who would have been covered by the mandate have already received vaccines.

The new government’s decision came as the Czech Republic is facing a surge in COVID-19 infections largely fueled by the highly contagious Omicron variant of the novel coronavirus.

The seven-day infection rate was 950 new cases per 100,000 residents on Tuesday compared to 799 a day earlier.

Despite the record numbers, the number of COVID-19 patients in hospitals dropped to 1,635 on Tuesday with 252 needing intensive care.

Researchers and health experts are hopeful that the Omicron variant, while highly transmissible, is less severe, and poses milder symptoms in infected people, compared with other strains such as the Delta variant.

Elsewhere, in Austria residents are set to be fined if they flout a COVID-19 vaccine mandate the country is aiming to introduce in February for all residents aged 14 and over.

Last month, Austria’s health minister announced that those who flout the vaccine mandate will face fines of up to 3,600 euros (around $4,000).

And in Greece, a vaccination mandate has been imposed on all over-60s. Those who refuse to be vaccinated will be fined by the government, health minister Thanos Plevris said. Fines start this month at 50 euros ($57), followed by a monthly fine of 100 euros ($114).

And these are supposed to be educated leaders

their complete 180 makes me nervous

After Forcing Vaccine Mandates, Kamala NOW Says Businesses Don't Need To Be Told What To Do 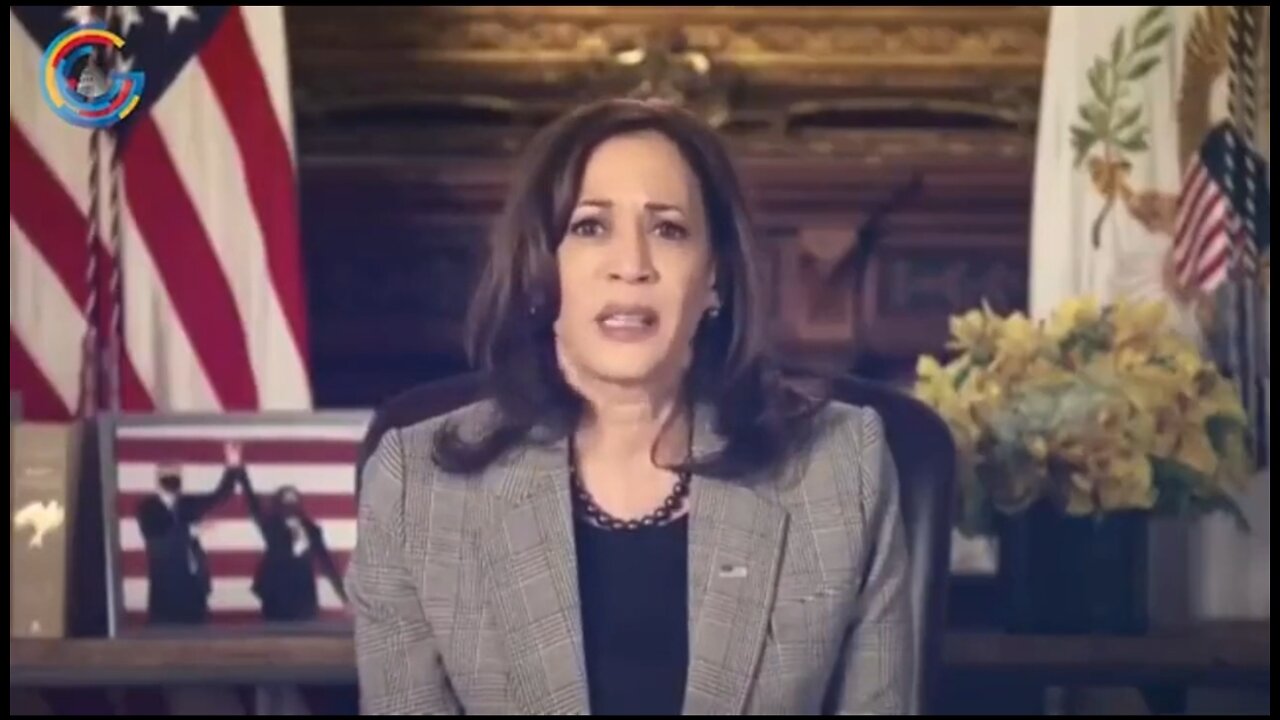 After Forcing Vaccine Mandates, Kamala NOW Says Businesses Don't Need To Be Told What To Do 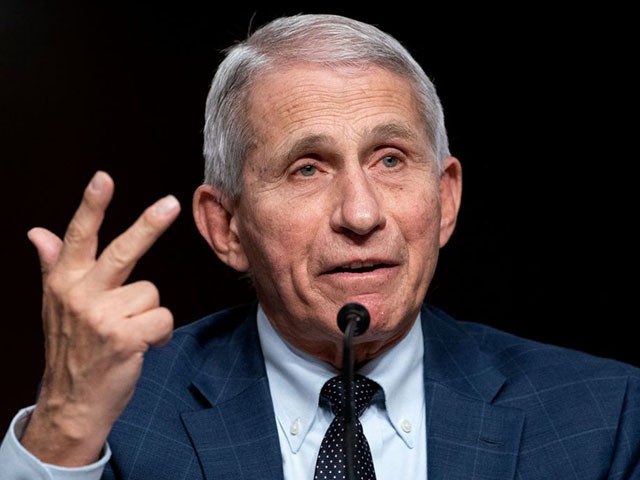 Fauci: It Is 'Entirely Conceivable' that We May Need Boosters Again 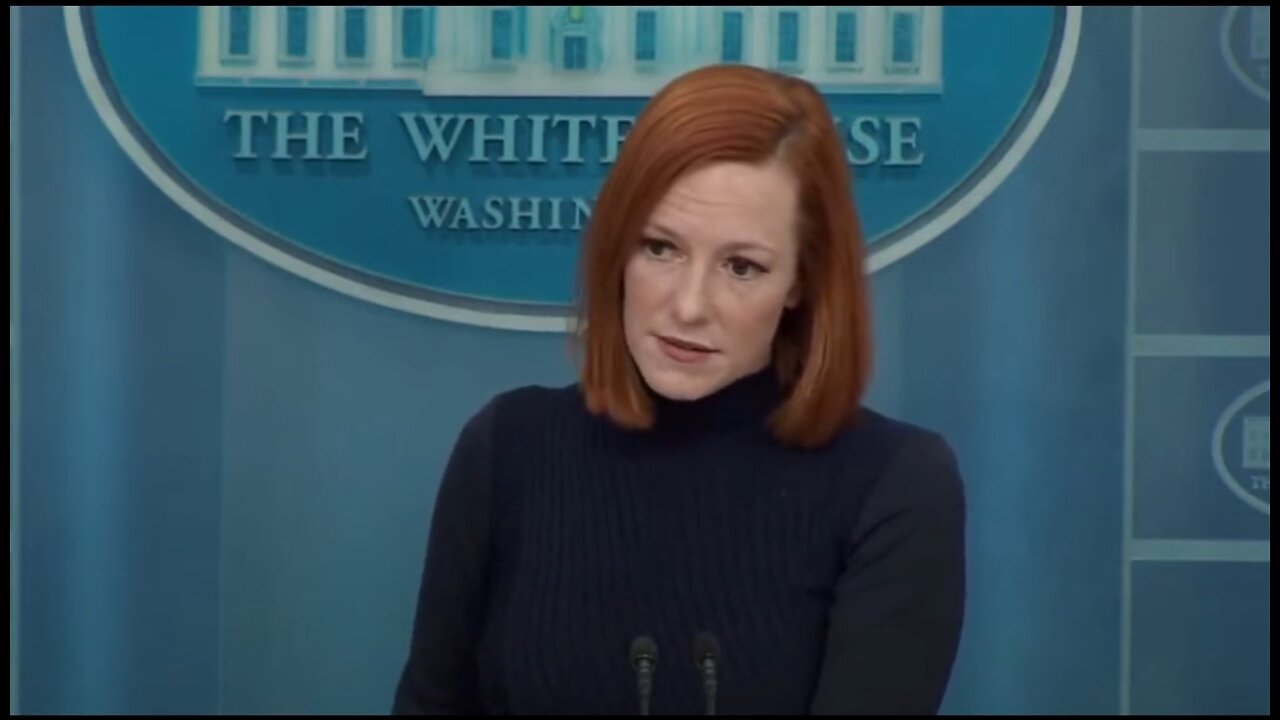 How does she keep lying?